A long time ago I heard from a book: Men are from Mars, women are from Venus (John Gray).

I never read this book, even if it was very popular at this time. But the last 6 years I lived in a house with 3 other people and one of them had this book, so I started to read it and was very surprised . It describes men and women in general – and in many described examples I could find myself.

I haven’t finished reading the book yet, but once in a while I read a few pages.

A few weeks ago I read a bit further where I left off the other day. It was chapter 9: How to avoid arguments.

I don’t know if you ever have arguments in your relationship? If not, you don’t need to read it, if yes it could help you =) – to understand yourself better and also your partner. Reading it can also help your general understanding about men and women.

A challenge in relationships is handling differences and disagreements. Often the couple stops talking in a loving manner and begin:

Communication is very important in a relationship and „arguments can be the most destructive element.“ The „closer we are to someone, the easier it is to bruise or to be bruised.“

John Gray recommends: never argue! „Instead discuss the pros and cons of something. It is possible to be honest, open and even express negative feelings without arguing or fighting.“

What happens when we argue? When we don’t understand that men and women are different it is easy to get into „arguments that hurt not only our partner but also ourselves.“

„The secret to avoiding arguments is loving and respectful communication. The differences and disagreements don’t hurt as much as the ways in which we communicate them. Ideally an argument does not have to be hurtful; instead it can simply be an engaging conversation that expresses our differences and disagreements (…). But practically speaking most couples start out arguing about one thing and, within five minutes, are arguing about the way they are arguing.

Unknowingly they begin hurting each other, what could have been an innocent argument, easily resolved with mutual understanding and an acceptance of differences, escalates into a battle. They refuse to accept or understand the content of their partner’s point of view because of the way they are being approached.

Resolving an argument requires extending or stretching our point of view to include and integrate another point of view. To make this stretch we need to feel appreciated and respected. If our partner’s attitude is unloving, our self-esteem can actually be wounded by taking on their point of view.”

??? What is your experience with this topic???

5 Replies to “Handling differences and disagreements” 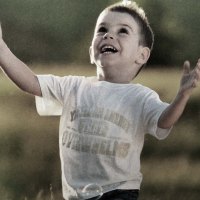 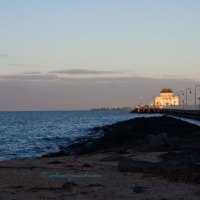 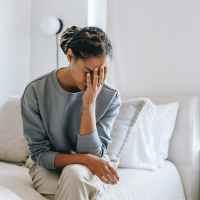 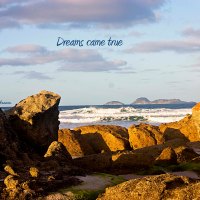